If things weren’t bad enough with the Islamic State or ISIL capturing and torturing captives, and destroying ancient artworks, but now they are blowing up whole buildings.

A new video on social media shows ISIL destroying a 2,500-year-old temple of Nabu, a tribute to the Babylonian god of wisdom.
And get this, the video ends with a threat to blow up the famous Pyramids of Egypt!

The fools in ISIL think that these structures were “built by infidels.” But the so-called infidels didn’t know about Mohammed then, so how can they be blamed? And the craftsmanship that went into building the pyramids is so exacting that even engineers today are not sure how the ancient Egyptians achieved such a craft. I was in Cairo (when it was safe to go) and I have to say the Sphinx and Pyramids simply took my breath away. I was willing to believe that, as some alternative Egyptologists think, that the Sphinx itself was built about 10,000 years ago, when there was plenty of rainwater in that area of the world. The Sphinx has may tell-tale marks of water damage.

But the pyramids are more than just rock-solid buildings; they hold a secret fascination for many people all over the world. What did they mean? What did each room mean? Were they tombs and tombs only? Since a body was never found in the Great Pyramid, there are many questions to be asked.

But if these buildings were suddenly blown up and taken away from the world, would there be a cry of pain heard throughout the globe? Surely the Egyptian government has a sacred duty to keep the pyramids safe from harm. And ISIL must be stopped. 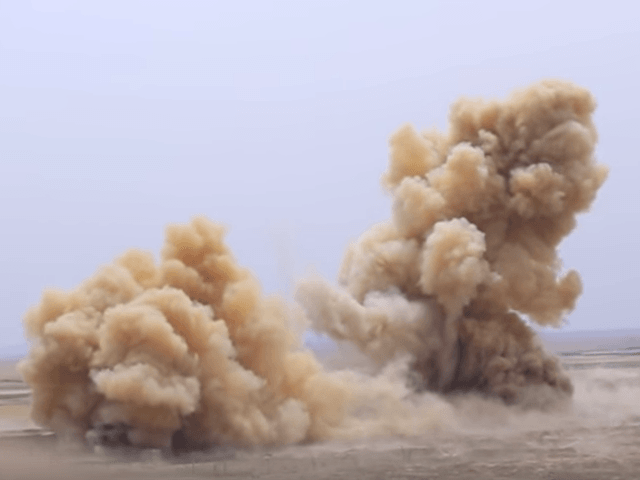